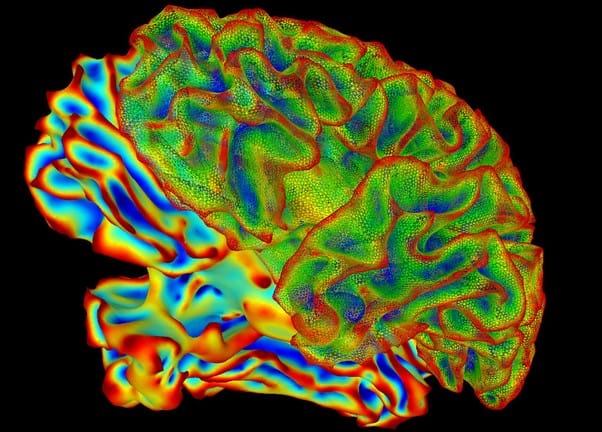 The Semmelweis Reflex is the rejection of assessments that contradict pre-existing beliefs. The bias when applied to political and military decisions, is called ideological stubbornness.

The popularity of how psychology affects politics, conflicts and ‘geopolitics’ rises as information plays a bigger role within society. Cognitive biases are the ‘pitfalls’ and natural behaviour of our brain. These play a big role in our polarised society as well as in the past. Nevertheless, we commonly mislabell biases, using the known ‘confirmation bias’ as a catch-all phrase. The Semmelweis reflex is the tendency to refuse any assessment change due to contradicting pre-existing norms.

While the cognitive pitfall is common, it is often misrepresented with confirmation bias. This last one being the tendency to look for information that confirms pre-existing ideas. Being similar in nature and description, the Semmelweis reflex triggers pre-existing beliefs and norms into reinforcing current assessments. Confirmation bias on the other hand prioritises the search for information that supports preconceived ideas. The Semmelweis Reflex can be understood as the long-term effect of confirmation bias. Searching for pre-conceived conclusions creates norms and beliefs. In turn, these norms affect the conclusions reached in the future.

Identifying faults in one’s own judgment is a complex task, particularly in large organisations like states, governments, or intelligence agencies. Ideological stubbornness, in turn, has the capability to avoid correct policy decisions and failing to identify vulnerabilities in assessments. An event like the Able Archer nuclear scare in 1983 is an example of the Semmelweis reflex. It is an example of how it can affect part of collective behaviour. It is almost certain that the bias did not drive the entirety of the event. At least if we consider the heightened global tension at the beginning of the 1980s. Instead, it is highly likely that it was a part driver.

Relationship between the Semmelweis reflex and context

In 1983, NATO carried out exercises labelling them ‘Able Archer’. The simulation lasted 10 days and was carried out with the objective of practicing NATO nuclear release procedures. All NATO members participated with a total of 60,000 personnel active between the 2nd and 11th of November. Soviet surveillance was almost certainly expected Considering the fear of KGB-head Yuri Andropov of a pre-emptive nuclear strike by the Reagan administration. As a consequence, ideological stubbornness partly drove NATO and the USSR to a nuclear conflict-scare in 1983.

While extremely similar in nature to previous exercises, Able Archer differed in its characteristics, enough for the USSR to notice indicators that didn’t activate before. The degree of readiness increased steadily rather than maximised instantly, to practice effective communication in implementing nuclear warfare. High-level officials participated like the US Secretary of Defence, and nuclear release procedures were carried out at an elevated level, simulating an attack against the Warsaw Pact. New information, different from previous exercises, flowed towards USSR analysts and policy-makers that noticed an increase in aggressiveness and change in nature.

It is likely that the pre-existing belief of a simulated exercise to launch an attack, like in the Yom Kippur War, triggered soviet assessments of NATO attack preparations. As a consequence, KGB and GRU analysts fell prey to the Semmelweis reflex. The change in conditions within Able Archer pushed the pre-existing belief of true attack intentions. Analysed objectively without pre-existing norms, the likelihood of a voluntary nuclear attack mobilisation and preparation is low considering the consequences.

The nature of the Semmelweis effect in intelligence assessments means that the older an institution like NATO is, the stronger the pre-existing beliefs will be revolving it. Whether it is through an analyst suppressing a conclusion, or its top-down pressure from officials, analysts will likely hesitate to contradict pre-existing beliefs which likely define the organisation. A pre-existing belief of attack intentions does not allow analysts to ‘ignore’ or reduce the importance of significant changes in alleged military exercises. Ideological stubbornness has the capability to create potential highly dangerous scenarios without tackling the cognitive pitfall.

The innate nature of cognitive biases, including the Semmelweis reflex, implies that controlling the bias and reducing its impact is highly difficult. Humans inherently reject uncertainty and find patterns to adhere to incoming stimuli of information. An intelligence analyst should employ enough time and resources to reduce the risk of falling to uncertainties. On the other hand, the short-time frame in events like Able Archer and the pressure associated reduces the capability to attempt to objectively collect, analyse and assess information. In conclusion, ideological stubbornness has a long-term capability of creating conflicts unless analysts actively focus on not falling prey to the cognitive pitfall.