The Liptako-Gourma is a region shared among Mali, Burkina Faso, and Niger. High levels of violence and a weak state presence characterise the area. Two main events catalysed this crisis. First, the international affirmation of the Groupe Salafiste pour la Prédication et le Combat (GSPC) in the early 2000s. Second, the induced fall of Muammar Gaddafi’s dictatorship in 2011.

Because of Gaddafi’s fall, the region has exponentially drowned in instability, starting from a 2012 insurgency in Northern Mali. This has caused heavy bloodshed, political destabilisation and mass displacement while impeding the tackling of the other dimensions of the multifaceted crisis. The potential establishment of a jihadist safe-haven and growing Russian interferences render the region’s security a global priority. 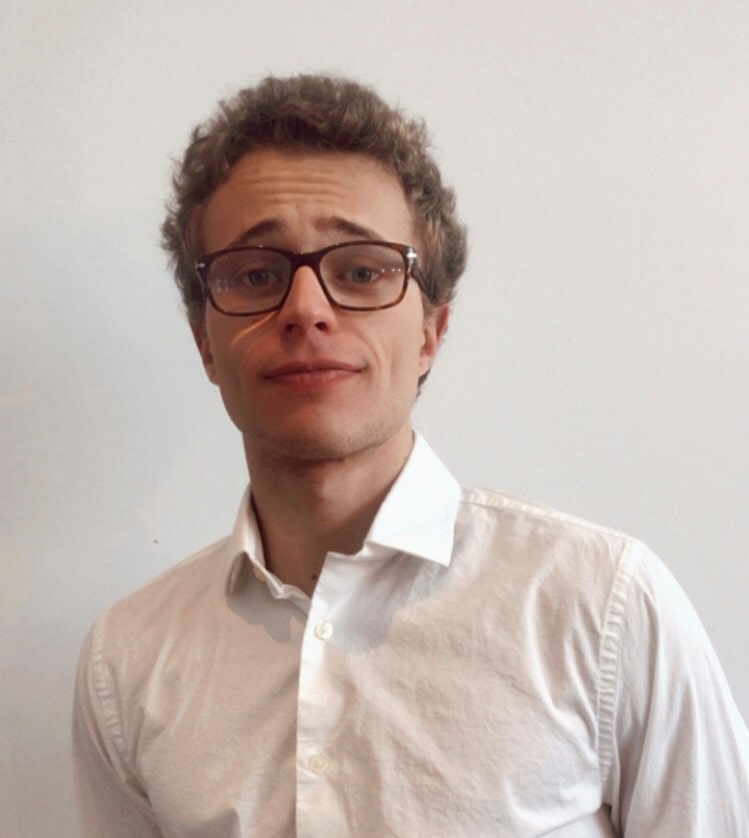