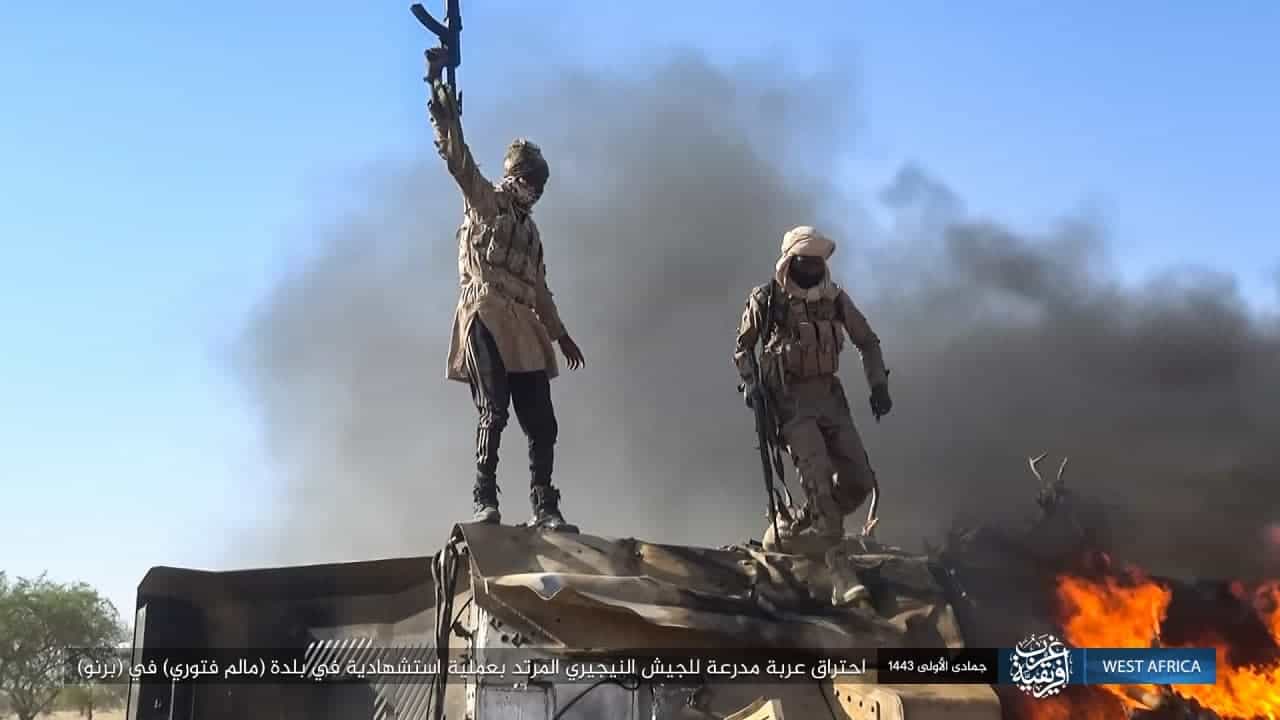 On December 7th, it was reported that ISWAP (Islamic State of West Africa Province) regional commander, Abu-Sufyan was killed in an airstrike conducted by the Nigerian Air Force (NAF). (source) Sufyan was active in the Lake Chad region and Borno State. Despite this death, ISWAP is expected to continue its operations and not reduce its threat to the regions it operates in.

It is likely that ISWAP as a whole is relatively undeterred from their operations after this attack by the NAF.

It is likely that the group will continue their assault against the Nigerian Army and other members of the Multinational Joint Task Force (MNJTF) at the same capacity before Sufyan’s death.

It is likely that this insurgency will continue for years to come.