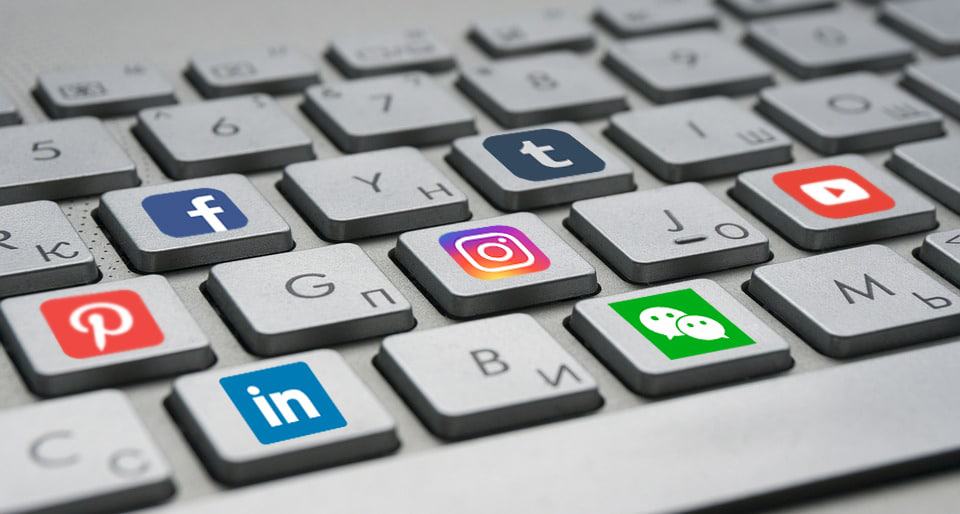 What is Social Media Intelligence (SOCMINT)?

SOCMINT is a sub-discipline of OSINT (Open Source Intelligence). It refers to the information gathered from social media sites and the tools employed to analyse this data. In 2012, Sir David Omand, Jamie Bartlett and Carl Miller used the term “Social Media Intelligence” for the first time. They argued the importance of the development of technology and the need to consider a new type of intelligence related to this new phenomenon.

Even though SOCMINT is part of OSINT, it can be more intrusive than traditional intelligence methods. This is why, to access some of the information on social media, an analyst needs a legal warrant. Omand, Bartlett, and Miller in fact stated that “social media does not fit easily into the policy and legal frameworks that guarantee to the public that intelligence activity, in general, is proportionate, accountable, and balances various public goods, such as security and the right to privacy”.

Social Media Intelligence is the newest intelligence tradecraft and it focuses on understanding and forecasting behaviours, crises, and events.

Thanks to technology and the growth of social media, people have the chance to publicly share their thoughts and opinions. By checking an individual’s Facebook page, everyone can have access to basic information such as the date of birth, home address, job, relatives’ name, education, religion, political views, and country of origin.

The intelligence community (IC) recognises the importance of SOCMINT also because an individual’s online behaviour is often traceable to “offline” behaviour.

There are two different types of data available on social media. It can either be public, such as a picture or a post, or private, which means that the creator has to give permission to access it.

Intelligence officers and governmental organisations exploit social media to gather information about their targets, such as terrorists, smugglers, or hackers. On the other hand, criminal groups take advantage of social media to identify their victims of scams or any other kind of offence.

Social media sites are able to provide access to any kind of audience. They also supply the tools to comprehend this audience. They do this by studying and analysing their activities, behaviours and opinions.

At the same time, even though SOCMINT provides valuable information for governmental institutions and the IC, it faces various challenges, such as:

Social Media Intelligence at a Tactical, Strategic, and Operational Level

The IC and the policymakers employ SOCMINT to guarantee safety and security to the population and to forecast crises.

At the tactical level, SOCMINT provides up-to-date information on a particular situation or event, which a newspaper or local news cannot deliver. Having access to this information allows law enforcement to observe how an event could unfold and how the individuals involved in the event communicate with each other. A “burst” of tweets enables the authorities to identify the location of an event and of the people who are posting data. Consequently, it eases the management of the situation. Social media also give the opportunity to the public to communicate with the authorities and provide them with real-time intelligence.

At the strategic level, SOCMINT could provide information and warnings about developing threats, both locally and overseas. The intelligence agencies also use social media platforms to conduct secret operations, create strategic effects, and mislead the enemy.

At the operational level, the examination of patterns of communication on social media can lead to the uncovering and understanding of terrorist networks and future targets. In this case, social media platforms are able to expose violent posts and content. Consequently, they provide the background of the social media users, with their connections, whereabouts, and motivations.

Terrorist groups are exploiting social media such as YouTube, Facebook, and various blogs. They use them to spread their ideologies, recruit more members, and seek money. They are also using Twitter to plan various attacks and share information among the members.

An example is how Al-Shabaab was using Twitter to communicate with its supporters all over the world. Despite the fact that the American authorities managed to analyse and suspend their accounts, the group managed to set up new ones.

Islamic State’s supporters send about 50,000 tweets a day. The analysis of these is fundamental in order to defeat the extremist group. These can provide the authorities vital information such as the location of the terrorist cells. They also ease the understanding of the enemy’s beliefs and ideals.

As Nissen stated, “terrorists have weaponised social media”. According to an Al-Qaeda training manual found in Afghanistan, 80% of the information related to an enemy can be found online. The 600-pages Jihad Encyclopaedia includes intelligence on “ how to kill”, “how to build bombs”, and so on.

This type of intelligence is important since it is able to identify early warning indicators and criminal activity. This real-time data gives the analyst the opportunity to predict and understand behaviours, events, or crises all over the world.

Even though its value is undeniable, SOCMINT should not be the only intelligence gathering methodology employed. It should be integrated into other disciplines, such as HUMINT (Human Intelligence) or SIGINT (Signals Intelligence).