Slavery and Organ Harvesting of African Migrants in Libya 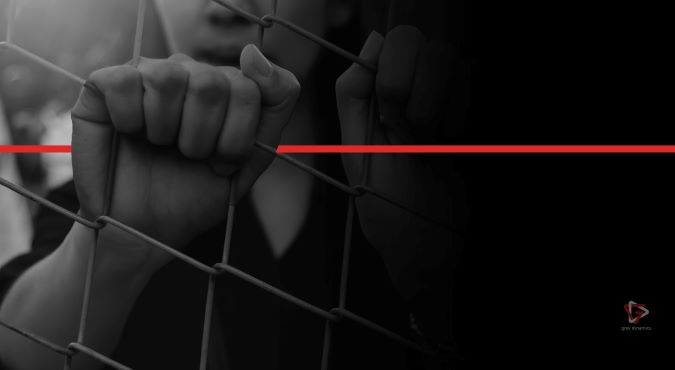 Key points on Slavery and Organ Harvesting in Libya

The practice of travelling north from sub-Saharan Africa to Libya is nothing new. Workers have flocked to Libya for jobs in its booming petroleum economy. Furthermore, it is a pit stop towards Europe for people fleeing poverty, repression and armed conflicts. This pattern continues to this day, despite Libya’s horrid security climate. Currently, innocent Africans seeking freedom and justice flee across harsh environments and deserts from armed conflicts or severe economic situations.

The journey through Libya was the main route to Europe after the eastern route. Since through Egypt and Turkey was closed. The International Organisation for Migration (IOM) estimates that there are between 700,000 and one million migrants in Libya. More than 2,000 have died at sea only in 2017. Many of these migrants, however, are exploited and captured by brutal traffickers on their journey towards a better life.

Mohammed Abdker, IOM’s Director of Operations and Emergencies, says that:

“what we know is that immigrants who fall into the hands of smugglers face systematic malnutrition, sexual abuse and even murder. We are hearing about mass graves in the desert”.

If migrants are captured traffickers ask for a ransom payment. However, migrants lack the resources. Subsequently, they end up either being held until their families can pay the fees, killed, left to starve to death. O even worse, they are sold into slavery and organ harvesting.

Othman Belbeisi, head of the IOM’s Libya mission, reveala that migrants are traded for between $200 and $500. In some cases on average they are held for two or three months. He adds that “migrants are being sold in the market as a commodity. Selling human beings is becoming a trend among smugglers as the smuggling networks in Libya are becoming stronger and stronger”.

Migrants held in detention centres in Libya if they fail to reach Europe. These overcrowded detention centres are in horrible conditions. The Department for Combating Illegal Migration (DCIM), formally under the control of the UN-backed Government of the National Accord, operates 24 of the detention facilities, while militias and warlords run the rest of the centres. According to the United Nations, forced labour, sexual abuse and torture are widespread in these centres.

Men are forced to run around in a courtyard naked until they collapse from exhaustion, while women are raped. Moussa Sanogo, a 22-year old man from Ivory Coast, who spent more than four months in Libya trying to get to Italy by boat, told CNN that, “for the Arabs [Libyan jailers], black-skinned men are nothing but animals – animals were treated better”. The police stopped Sanogo he told IOM officers. “The police then sold me for $365 to a man who made me work in a tomato field for a month”.

Many African migrants in Libya also experience the crime of having one or more of their organs harvested. The victims are often first sold into slavery and organ harvesting happens after. This well-organised process including brokers, traffickers, physicians, hospitals, shippers and end-users. In the case of trafficked organs from Libya, the end-users are the surrounding Arab countries. However, also countries such as Israel, the United States and Canada, and the European countries.

The European Union (EU) calculates that worldwide organ trafficking is between 600 million and 1.2 billion dollars. Because the demand for organs far outweighs the supply through voluntary donation. Unfortunately, there is much truth in the words of Luis R. Miranda, an award-winning journalist; “Many do not want them [African migrants] within European borders, but they do seem to want their organs”.

How to Stop Slavery and Organ Harvesting

Since the Arab uprisings in 2011 ended the brutal rule of Col. Muammar Gaddafi Libya has been a lawless state. The country slid into chaos and civil war with various militias and tribes fighting each other for power. Currently, Libya has three rival authorities competing for legitimacy. First, the UN-backed Government of National Accord (GNA) based in Tripoli. Second, the Government of National Salvation (GNS) also based in Tripoli. Third, the Interim Government based in the eastern cities of Tobruk and al-Bayda.

An improved Libyan state is necessary to solve the migration crises. Therefore, It is crucial for a Libyan government to take responsibility. Furthermore, it needs to acknowledge the human rights abuses and work to find solutions to the situation. However, the three governments more concerned with their own rise to power. The migration crisis will likely not be a discussion around the table in the near future. Until now, Libyan politicians refused any responsibility for the migrants. Libyan media even criticised the press coverage of the treatment of the African migrants.

Additionally, when CNN published a report about the sale of African migrants as slaves in Libya in mid-November. Some Libyan media outlets used a tweet from Trump to question the credibility of CNN’s report. President Trump’s tweet read: “CNN International is still a major source of (Fake) news, and they represent our Nation to the WORLD very poorly. The outside world does not see the truth from them!”. Trump’s tweet did not specify the situation in Libya. Yet, the Libyan broadcaster 218 implied the connection and used it refutes the allegations of slave markets existing in Libya.

Furthermore, the lack of action from the Libyan state so far might be because of the limited effect of organ harvesting on the Libyan economy. Organ trafficking is not like drug or arms trafficking in that its links to the larger economy is close to zero. Organ trafficking financially benefits a small group of the underworld. However, locals are entirely dependent on the illicit economy and therefore the economy from the illegal organ harvesting is crucial for the Libyan people. Thus, there is no solution to stop the illegal business before having an alternative income sector for the economy of the local people.

The decline of migrants arriving in Europe

The CNN report “People for sale” argues that the recent emergence of slave markets in Libya is connected to the sharp fall in migrant arrivals in Europe over the past couple of months. In 2016, approximately 160,000 people travelled on boats to Italy from Libya. Italian officials report that the number of migrants travelling from Libya to Europe fell sharply in July and August 2017 compared to the same period last year.

In July 2017, the number of people crossing the ocean was half of what it was in July 2016, and in August 2017, the arrivals of migrants in Italy fell by 85 per cent from the year before. A factor in the shrinkage might be that Libya’s UN-backed government, possibly with Italy’s support, has allegedly made direct payments to armed groups and warlords to thwart the passage of migrants. Further, the EU has been training and financing the Libyan coastguard to stop the flow of migrants crossing the Mediterranean. The increase in migrants staying in Libya has created an accumulation of victims for the smugglers.

The EU needs to become more concerned with the crimes committed against the migrants than just the issue of migration itself. After signing a deal with tribes operating in southern Libya, Marco Minniti, Italy’s Interior Minister, said that “to seal the southern Libyan border means to seal the southern border of Europe”. Minniti is wrong if he thinks that signing deals with militias will solve the situation.

He forgets about the thousands of migrants trapped in Libya’s inhumane detention centres as he and other European ministers have closed the borders. After celebrating his popularity among supports on the right for reducing the migrant flows, Minniti should open his eyes to what his policies are causing people on the other side of the Mediterranean.

Issues in the countries of origin

Another factor in solving the current migrant situation in Libya is looking at why people migrant from their countries of origin in the first place. In order to reduce the number of migrants facing possible slavery or harvesting of organs on their route to Libya, the underlying push factors in the home countries need to be addressed. Many of the migrants in Libya are being transferred back home by organisations such as IOM. However, what stops them from taking the chance again as a migrant towards Libya if the situation back home has not improved? Or the risk of ending up as a slave is not thought of as too great?

The traffickers selling the migrants as slaves or harvesting their organs are not just operating on Libyan soil, but throughout the entire journey taken by the migrants from their country of origin. So, why are officials of the sub-Saharan African countries being so quiet? For example, why has the Nigerian president Muhammadu Buhari remained silent about slavery? Most likely in order not to address the issues of poverty and security threats in his own country forcing many people to flee in the hope of a better life.

Acknowledging the problem is the first step

The first step to stopping the slavery and organ harvesting of African migrants in Libya is to acknowledge that it is in fact happening. This concerns both the Libyan officials and the international community. It is like the president of Medecins Sans Frontieres (MSF), Dr Joanne Liu, said; “Libya’s detention of migrants must be named for what it is: a thriving enterprise of kidnapping, torture and extortion”. That is the first step towards making slavery history once and for all. The international community needs to become more concerned with the crimes committed against migrants and how to stop them than the issue of migration in itself, which has taken up much of the coverage the last couple of years. 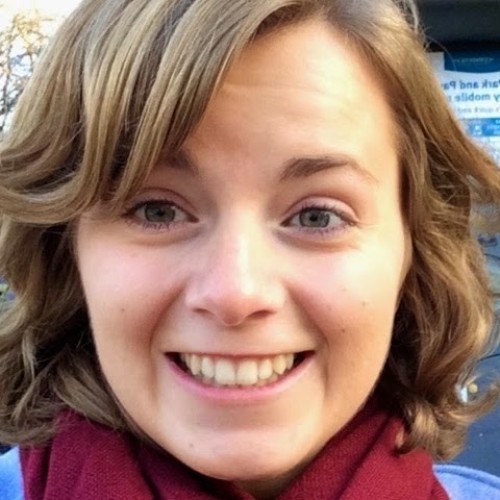