A Failed Military Coup in Gabon

After decades of political stability, the central African nation of Gabon, has entered a period of political flux after an attempted military coup on Jan 7th, 2018. Although, the uprising was quickly repressed, ithas raised questions about the current leadership. At the time, President Ali Bongo was recuperating in Morocco from a stroke, suffered while in Saudi Arabia in October, but has since returned to his home country. 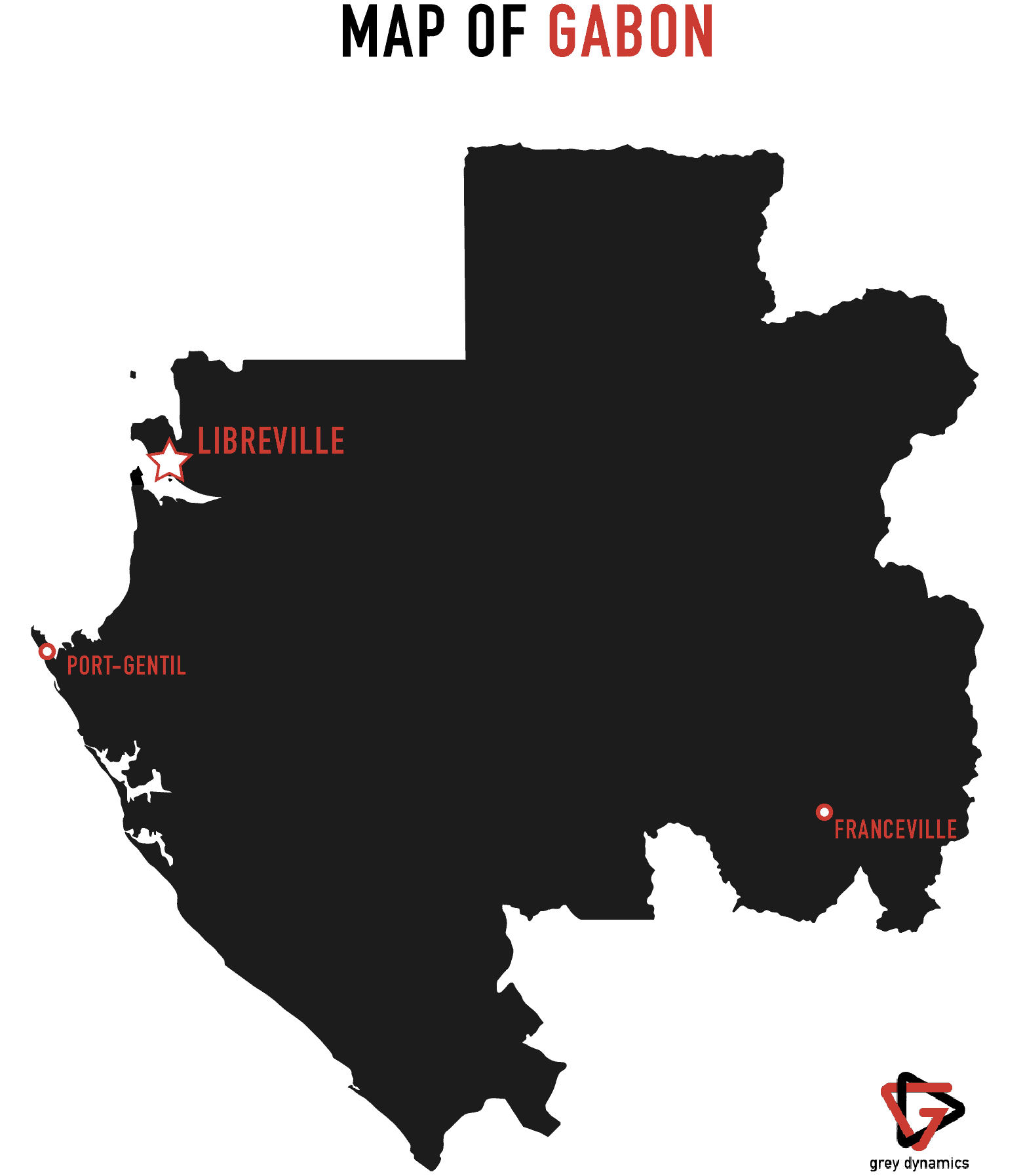 The crisis in Gabonwas spurred by several political and economic factors:

7 army officers took control of Gabon’s state broadcaster in the early hours of January 7th. Lieutenant Kelly Ondo Obiang, leader of the group, called on the nation to rise against President Ali Bongo, whom he said does not have the capacity to maintain his office. He stated that the coup was being carried out against “those who, in a cowardly way, assassinated our young compatriots on the night of  Aug 31 2016”, a reference to the violence that erupted after Bongo was declared the winner of a disputed election. The military took swift action to free the hostages at the station, arresting five and killing two of the coup leaders. There were reports of sporadic gunfire and some 300 coup supporters converged on the streets, but the revolt was quickly quelled. 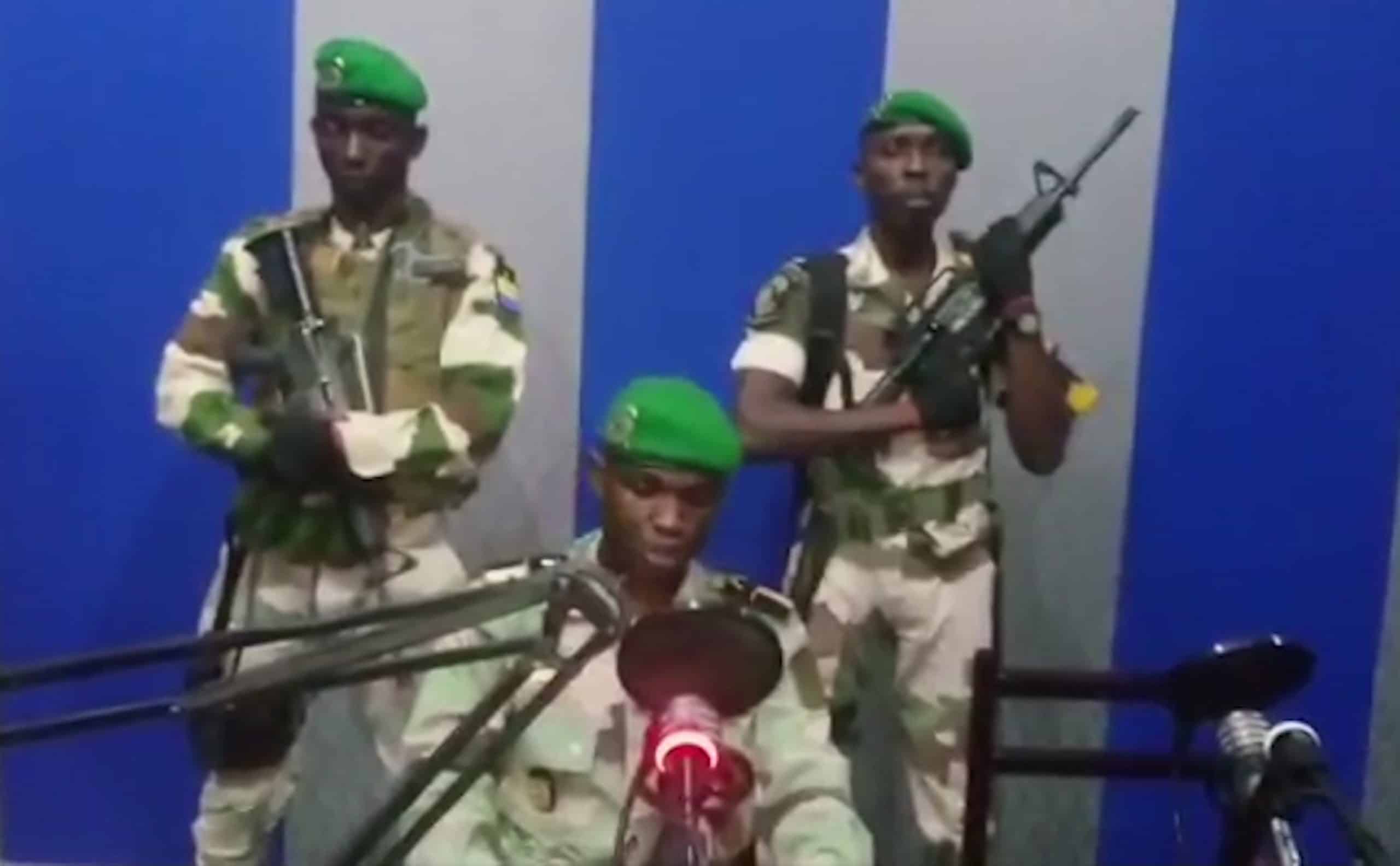 ‘No Pardon or Pity’

Within hours of the television broadcast, spokespersons of the Gabonese government said they had regained control of the country. More than 150 political opponents were arrested following the incident with President Bongo vowing to show “no pardon or pity”.The military quickly took control of key government offices in the capital Libreville, imposed a curfew, and shut down the internet and broadcasting services. Tanks and armored vehicles patrolled the city and airports were shut down. The border with Cameroon was also temporarily closed.

Gabon in distress and limbo

Gabon has been an oil producer since the 1960s, earning it the title of “Central Africa’s little emirate”.Before the global decline in oil prices in 2015, oil represented 45 percent of Gabon’s gross domestic product (GDP), but fell to 27 percent in 2017.Theeconomic crisis has led to a rise in unemployment, repeated strike action, companies operating on slowdown, and imposed austerity measures. In an attempt to reduce its dependence on oil, Gabon has looked to diversify its economy. President Bongo launched a series of construction projects, such as hospitals and roads, but several were halted because of a lack of funds. Despite its rich natural resources, about one-third of Gabon’s population still live below the poverty line.

The Bongo family has been running the oil country for almost half a century. Ali Bongo came to power after the death of his father, Omar, in 2009. He was re-elected in 2016 by less than 6,000 votes. The European Union (EU) reported anomalies in the electoral process and the French government called for a recount. After Ali Bongo fell ill, the Constitutional Court controversially modified the constitution and transferred part of the powers of the president to the prime minister and the vice president, a move the coup leaders attacked as “illegitimate and illegal”. 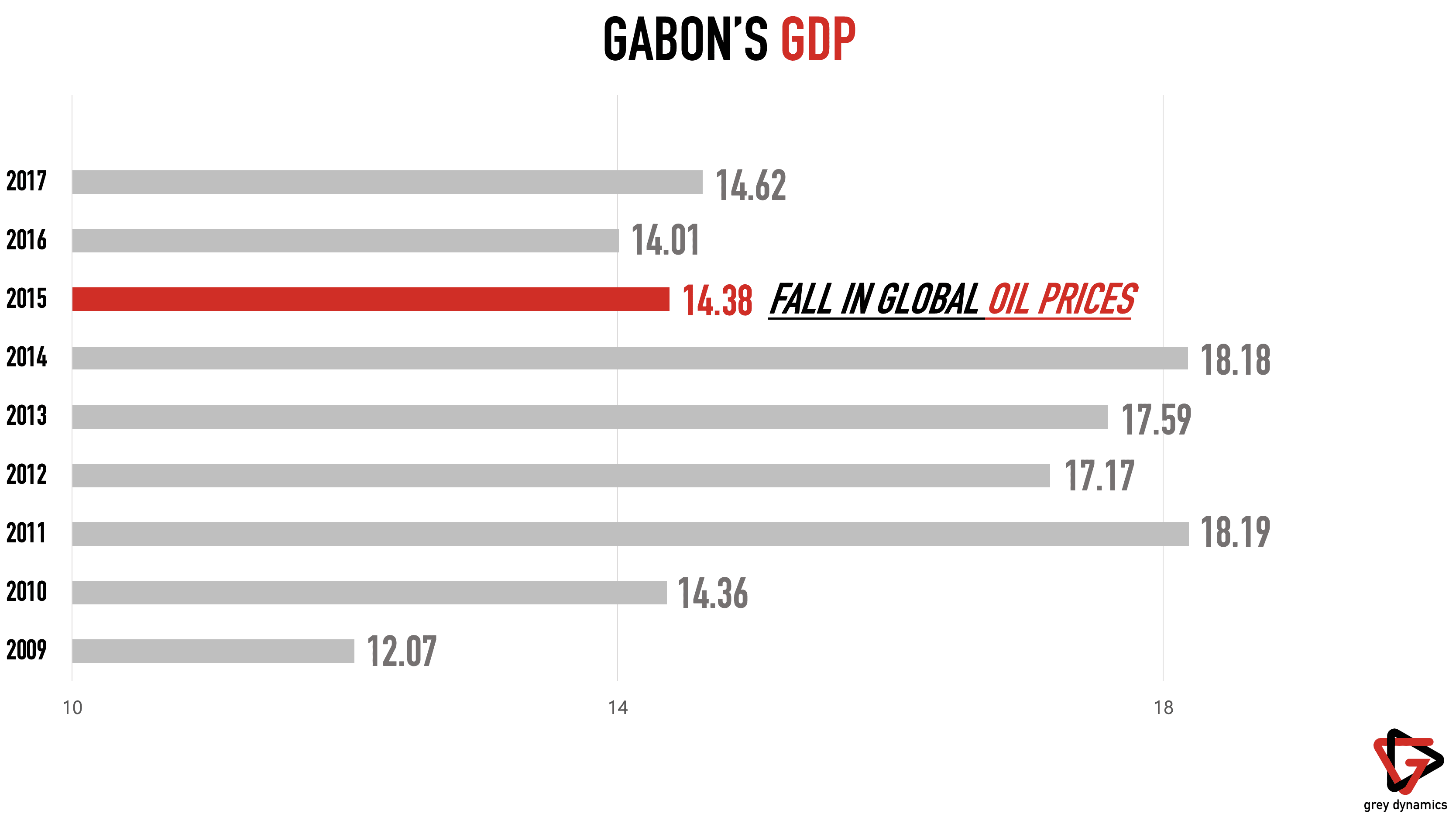 Gabon has experienced a military coup only once before in 1964. The army rose up against then President Leon Mba, but he was reinstated within days with the help of then French President Charles de Gaulle. Even after independence in 1960, France has been Gabon’s closest ally. Omar Bongo was a key figure in the network of trade and political ties between France and its former African colonies known as “FrancAfrique”“. France still holds considerable influence power in the country’s politics.

Who is in Charge?

Critics have accused the Bongo family of profiting from the country’s natural resources while not investing enough in basic services for the population of more than two million. Bongo and members of his government have faced repeated suspicions by foreign governments of corruption, including allegedly using the American financial system to launder assets. Marie-Roger Biloa, editor of Africa International, said about Bongo that “he’s been a catastrophic leader, enjoying travelling all over the world, while letting the country go down the drain, everything is in crisis – education, healthcare – and the young people want to do something about it.” Mehari Taddele Maru, a Kenya-based security consultant, claims “as long as Gabon remains under dynastic rule, there will be more crises.” It is likely the political turmoil in Gabon will continue and further uprisings from civil society will transpire as the country ails from its social and economic woes. However, as long as Bongo retains sufficient loyalty from the military and security forces, significant political change may be a long-time in the waiting.